The Screamer team led by Dave Antenori of Pennsylvania was on a mission. After placing second in the Wilson Harbor Invitational the weekend before, they wanted to take the first place prize in the Niagara County/Lake Ontario Pro-Am Salmon Team Tournament held May 19-21 out of the ports of Wilson and Olcott. After catching a 12-fish tournament limit the first day, he was poised to be in a perfect position as he sat in second place – behind Team Maverick and Capt. Chris LoPresti. After a blow day on Saturday, it was all business on Sunday as they boated another limit and won the Niagara County version of the Pro-Am and the $15,000 prize with a score of 471.02 points (10 points per fish and a point per pound). Second place was Maverick led by Capt. Chris LoPresti, taking home a check for $7,500 with a score of 448.59 points. Third place went to Dirty Goose/Cold Steel led by Capt. Casey Prisco ($5,000) with 447.79 points, followed by Vision Quest and Capt. Pete Alex ($2,500) with 429.84 points. Big fish for the tournament was a 24.04 pound king salmon caught by Thrillseeker led by Capt. Vince Pierleoni.  He won $300 plus a new Raymarine Axiom Unit.

In the Amateur Division, it was Mother Moose winning the $500 prize and a special Cup for the three day event. Anonymous, last year’s cup winner led by John Muehl, won the Day 3 contest for the amateur open but it wasn’t enough to repeat. Big fish for the day was Dipsy Ranger with a king salmon weighing 19.23 pounds. In the Amateur Open, each day was a separate contest. Day one winner was Dipsy Ranger led by John Nevlezer. Day two winner (by drawing due to inclement weather) was HK1 and Chris Petrucci. Big fish prizes, good for $500 and an ITO Flies prize package were: Day one – Mean Machine and Kyle Hovak with a 19.43 pound king salmon; Day two (drawing) – Streaker and Matt Dunn; Day three – Dipsy Ranger with a 19.23 pound king salmon. 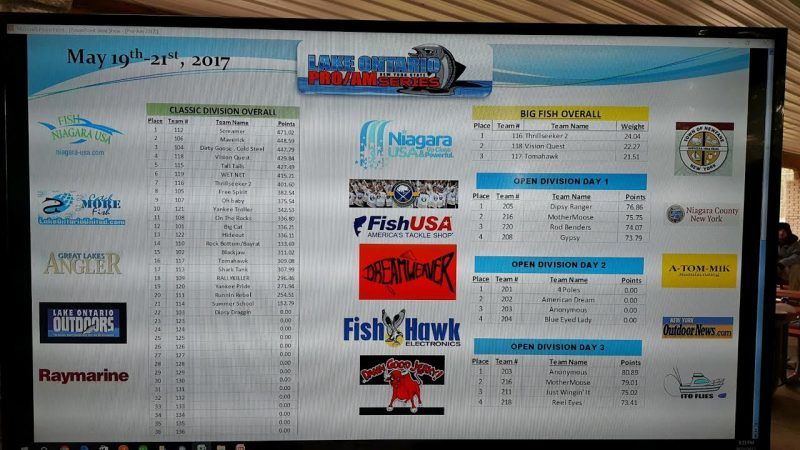 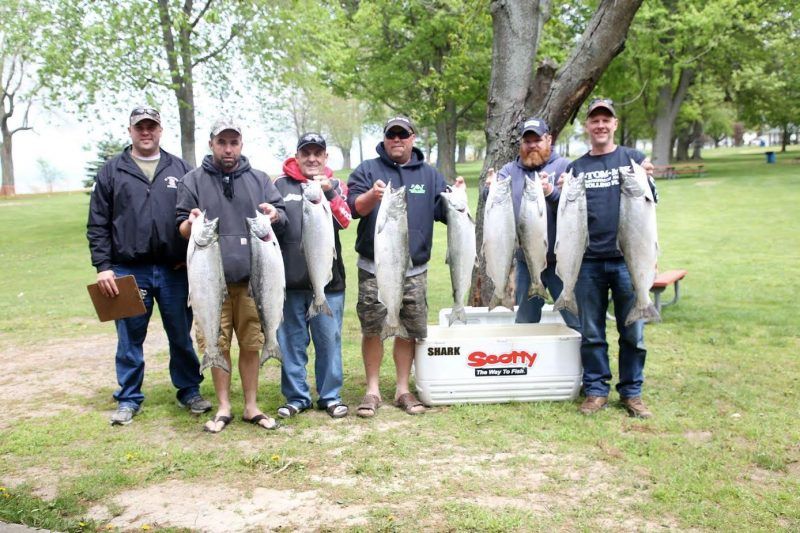 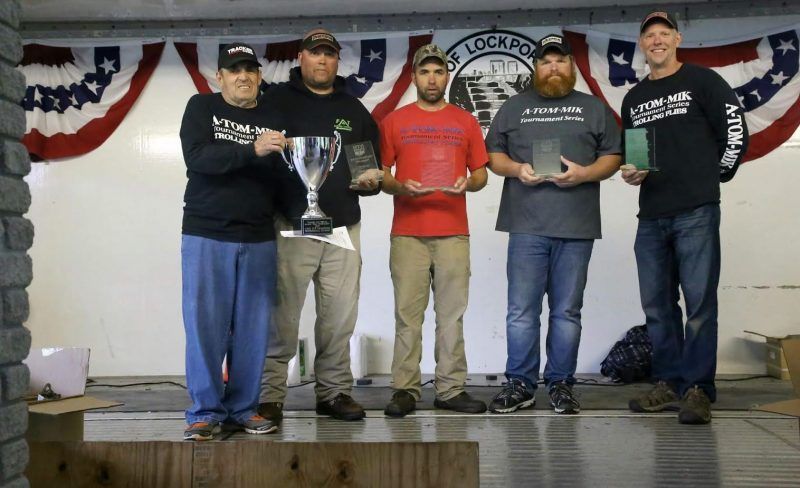 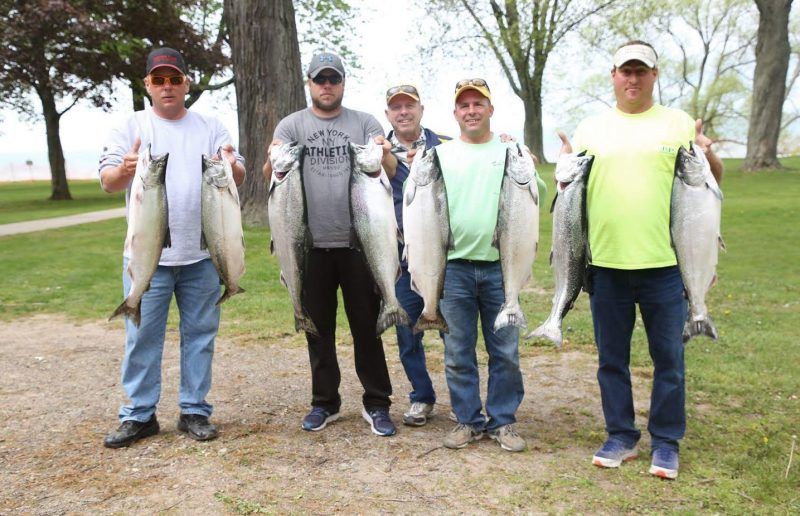 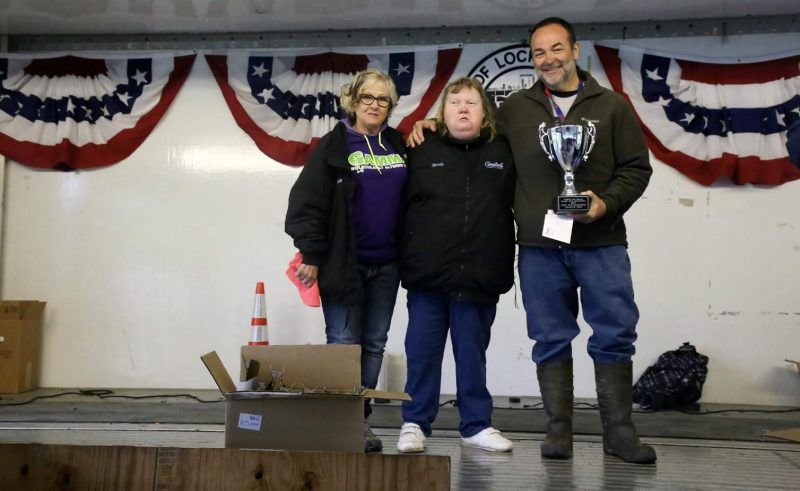